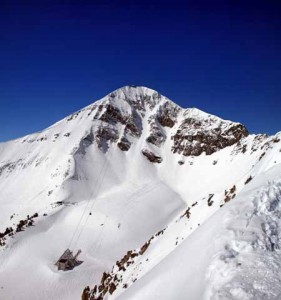 The Lone Peak Tram at Big Sky Resort whisks skiers and riders up a sheer vertical face and delivers them to a skiing paradise at the top of Lone Mountain. At the summit, there are 360-degree views of 3 states, 2 national parks, countless peaks, and distant mountain ranges. It's mind blowing.

People from around the world come to Big Sky just to ride the Lone Peak Tram in both summer and in winter. Skiers and riders live for Tram Laps that access some of the most technical and extreme in-bounds skiing in the United States.

If you haven't taking a ride on the tram yet, you need to put this heart pumping adventure on your bucket list - and be sure to look out for mountain goats on the way up!

Here are 20 cool facts about the Lone Peak Tram: 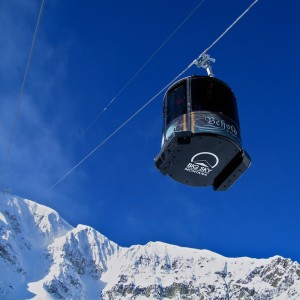