The Canada Lynx, or Lynx canadensis, is one of four members of the Lynx genus. This medium sized wild cat is an elusive creature that is rarely seen by humans.You may never spot a Canada Lynx in the wild, but it will probably spot you. 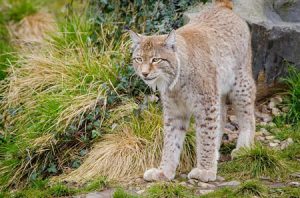 Always have your camera ready in case you see one of these wild felines in the mountains around Big Sky, in Yellowstone National Park, or in the surrounding Greater Yellowstone Ecosystem. The forests of SW Montana and the overall region are a prime and critical habitat for the Canada Lynx. These cats are out there, but there aren't too many left.

On 24 February 2000, the US Fish & Wildlife Service listed the Canada Lynx as "Threatened" under the Endangered Species Act in the lower 48 states. This means that this carnivore is protected because it is likely to become endangered in the foreseeable future (FWS.gov). The Canada Lynx population ebbs and flows in relation with their primary food source - the snowshoe hare.

Let's take a look at some interesting facts about the Canada Lynx: 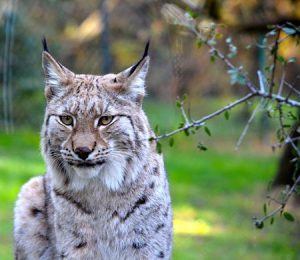 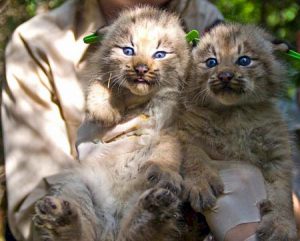 If you're lucky enough capture a cool wildlife photo of a Canada Lynx, be sure to share it on social media with #visitbigsky.

Learn more interesting facts about wolverines from these sources: