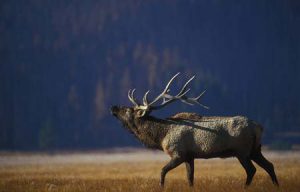 Herds of elk call Big Sky, Montana their home. These majestic creatures will often congregate in large meadows like the Big Sky Resort golf course or near Lone Mountain Ranch. It's common to spot elk in Big Sky or to find shed horns during your hikes. Keep your eyes peeled and you might see or hear an elk while you're in town. They are definitely around these parts.

Here are a few fun and interesting facts about Elk to share with your friends: 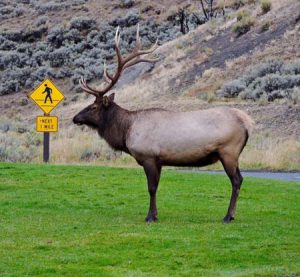 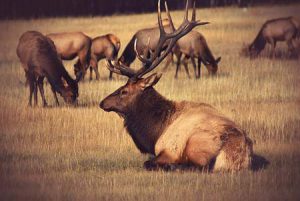 Elk are a mainstay in Big Sky country. It's important to keep your eyes peeled for them while driving. If you see one in the wild, give it plenty of space as elk can become protective. They have been known to charge and gore humans who threaten their territory.

Elk are also quite tasty. Browse the local menus and you'll see several elk recipes that you'll most certainly enjoy.

The fun facts about elk in this post came from these sources: