Mark your calendars because August is going to be an awesome month to visit Big Sky, Montana. There are tons of things to do in August in Big Sky.

What Big Sky events will you be attending this month? Check out these things to do in August in Big Sky:

Big Sky is a pretty busy place. This list of events hits on some of the major things to do in August in Big Sky, but there are other events too. Don’t miss out on Summer Saturdays at Big Sky Resort, Whiskey Wednesday at Buck’s T-4, live music at restaurants and bars through the area, and other events. August is going to be blast. Hope you’re looking forward to it as much as we are! 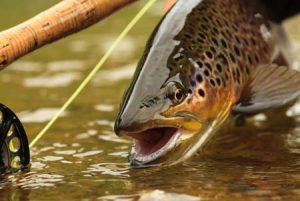 If you can’t make it to everything this month, stay tuned because September 2016 is going to be a month that you don’t want to miss. Here’s a little snapshot of September in Big Sky: Run The Rut Race, Big Sky MountainFilm Tour, Montana Shakespeare In The Parks, and more!

Stay up-to-date on Big Sky Events on the following websites: