Courtesy of the Huntley Family Archives

Plenty of visitors to Big Sky Resort stay at the Huntley Lodge or take turns down Tippy’s Tumble, but few may be aware of the namesake behind them. Chet Huntley and his wife, Tippy, founded the Big Sky Resort in the winter of 1974. Huntley is best known for his role on the NBC flagship evening news program “The Huntley-Brinkley Report,” which ran from 1956 – 1970. Chet Huntley met David Brinkley during the National Republican Convention in the summer of 1956 and their coverage of the event gained quite a favorable audience response. From there, NBC decided to give them their own evening news program which resulted in one of television’s most famous catchphrases; “Good night, Chet… Good night, David … Good night, NBC news.” In its 14-year run, the show won 8 Emmy Awards and 2 Peabody Awards for “Outstanding Achievement in News”.

NBC News not only brought great fortune in Chet’s career but also within his love life. While working for NBC in Washington D.C., Chet met Tipton (Tippy) Stringer who was working as a weather person at the time. They were married in early March of 1959. 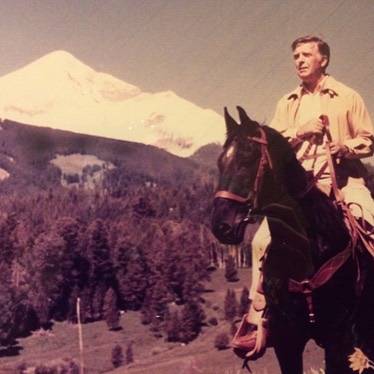 Chet Huntley enjoying the view on a horse in Big Sky. Date and photographer unknown. #throwbackthursday

After retiring from a successful career in journalism, Chet decided to return to his home state of Montana with Tippy to make his dream of opening a ski resort a reality. His conceptualization of the resort began while he was still working at NBC in 1968 and only took until the winter of 1974 to become a reality. Unfortunately, Chet Huntley passed away on March 19, 1974, months after the opening of the Big Sky Resort.

After his passing, Tippy went on with her life while continuing his legacy. In 1995, she founded the Stringer Foundation to support causes including public broadcasting, literacy groups, and women’s shelters. She passed away at her Los Angeles home in October of 2010. 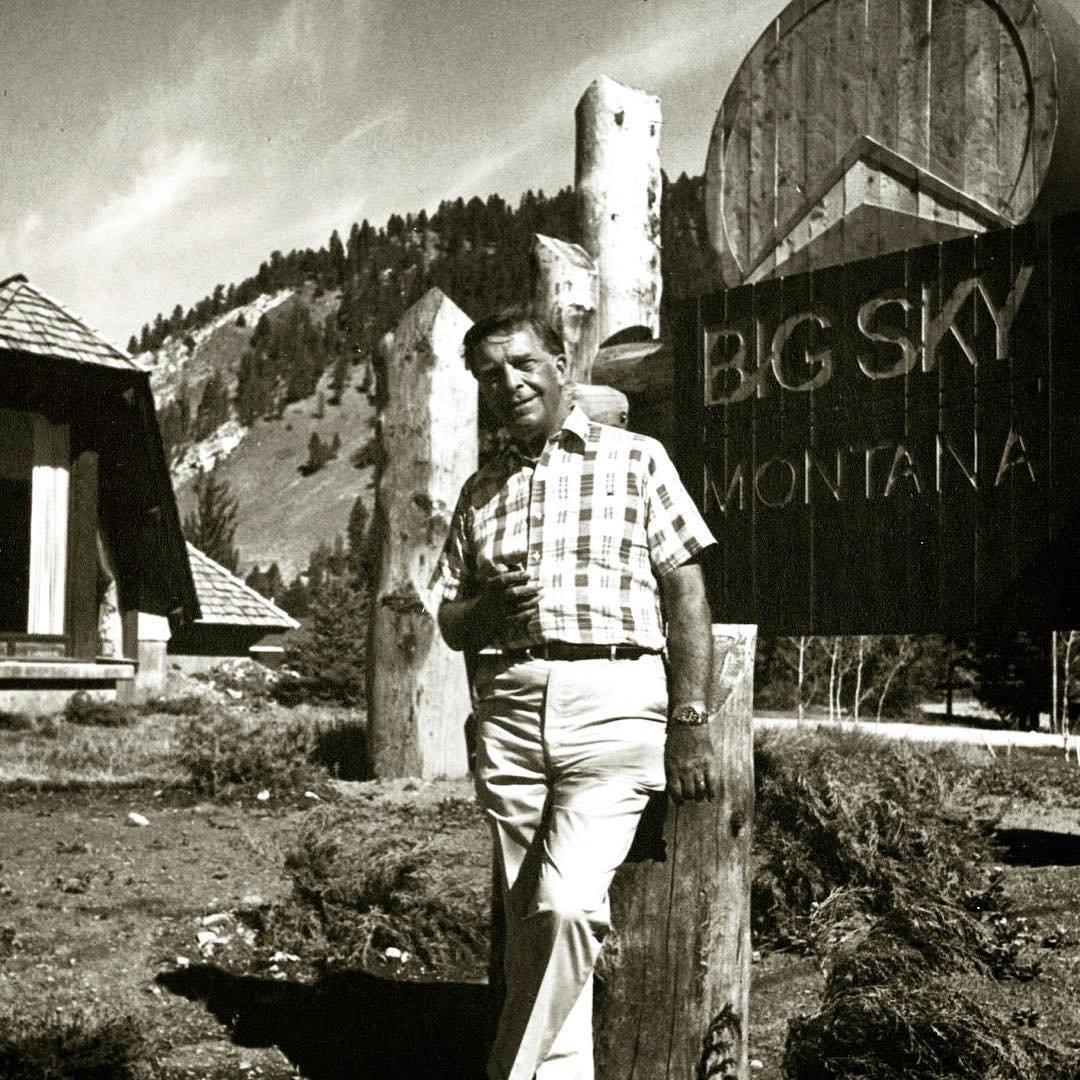 |FBF| Then came this amazing resort filled with 5,800 acres of skiable terrain. Chet Huntley at the entrance of @bigskyresort . #buckst4 #community #visitbigsky ...

When the Big Sky Resort opened it only had 3 chairlifts and a gondola, where the current day Ramcharger, Explorer, Swiftcurrent and Powder Seeker lifts are, but under different names and not nearly as modern as they are today.

To see a piece of Chet’s history, head to the Visitor Information Center at the entrance to Big Sky to see Chet Huntley’s original NBC desk set up.