Mountain Lions are adaptable, stealthy, and solitary creatures. These elusive cats are rarely seen, but they are certainly present in the mountains around Big Sky. These predators used to range from Canada to the end of South America.

Today it is estimated that roughly 30,000 mountain lions live in the mountains of  the western US. Montana FWP estimates that 5330 potentially live in Montana. Have you seen a lion in Montana? 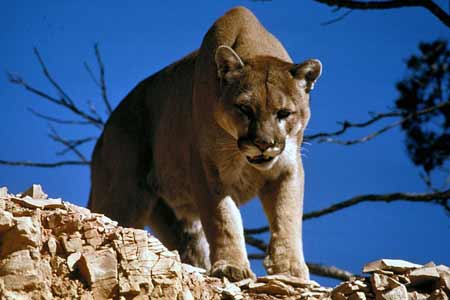 Let's take a look at some interesting facts about Mountain Lions: 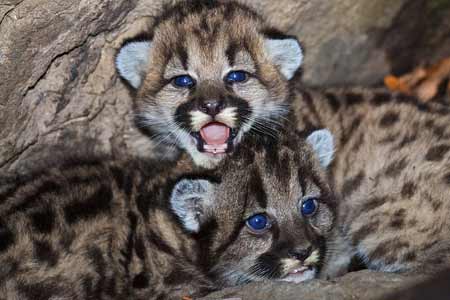 When you play in the mountains around Big Sky, you are in mountain lion country. Follow the same rules you would in bear country - Do not hike alone. Keep kids and pets close by. Carry bear spray. Make noise and be aware. 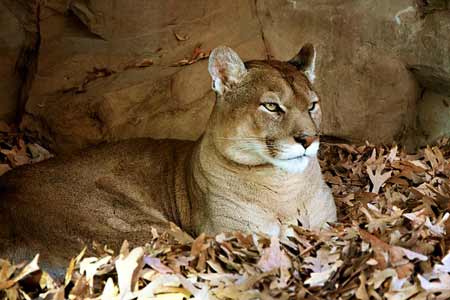 Most people will never see a mountain lion. Human encounters are rare in Montana. Visit  Montana Fish, Wildlife , & Parks to find out what to do in the event of a lion encounter.  If you are attacked by a mountain lion, use bear spray as a deterrent. Try to remain standing, face the animal, and fight back. It is legal to kill a mountain lion with a firearm in self defense in Montana, but you must report it within 72 hours.

Don't worry too much. Your chances of getting hit by lightning are higher than getting attacked by a mountain lion.

If you capture a photo of a mountain lion be sure to share it on social media with #visitbigsky.

Learn more interesting facts about mountain lions from these sources: